Kathmandu, Jan 5 : Winter is at its peak in the country and biting cold has affected the life across the country including in the Kathmandu Valley. Despite the chilling cold, people who have been joining hands in efforts meant for restoring the glory of the valley-based rivers and keeping the Ring Road area clean, assembled on the river banks and other cleaning destinations since early morning today.

Today, they collected 27 metric tonnes of river waste and solid waste and managed it. The waste was managed with the help of local governments.

Under the 295th week of the Bagmati Cleanup Mega Campaign, the river was cleaned beneath the bridge at Kupandole in Lalitpur. A total of seven metric tonnes of garbage was pulled out from the river and its bank and managed.

Former Chief Secretary and current Nepal’s ambassador to China, Leelamani Poudyal (the campaign was launched under his leadership as the Chief Secretary), Lalitpur metropolis mayor Chiribabu Maharjan, and people representatives from the Lalitpur 2 and 10 and the Kathmandu metropolis-11 joined the campaign.

The Muktinath Development Bank made available bamboo baskets, masks and gloves for the today’s campaign on the occasion of its anniversary, free of cost. A large number of people representing several 20 organisations contributed to the campaign.

Similarly, under the 256th week of Bagmati river cleanup campaign above the Guheshwori area, the river was cleaned near the Nami Makalbari settlement based in Gokarneshwor municipality-8, said Bagmati Beauty Concerned Forum chair Uttam Pudasaini. On the occasion, three metric tonnes of waste was gathered and managed. The Forum has requested those failing to manage household waste properly not to join the campaign.

Similarly, under the Rudramati river cleanup campaign, the Ratopul-Kalopul-Maitidevi area was cleaned with the participation of around 200 volunteers including Kathmandu metropolis-30 ward chair Dal Bahadur Karki, said one of the participants Rohit Giri.

The cleaning up work at the Bagmati river bank at Sundarighat marked its 105th week. More than 100 volunteers participated in the cleaning up, managing one metric tonne garbage there, the coordinator of the Sundarighat cleaning, Chitra Sunuwar, told RSS.

Likewise, both sides of the Manohara river were cleaned under the Manaohara Bridge in the 95th week of the Manohara cleaning campaign today. Volunteers collected and managed one metric tonne waste from the site, a volunteer Chandra Prasad Dangal said.

Over 100 volunteers including former Chief Government Secretary and Nepal’s ambassador to China, Leela Mani Poudyal, secretary at the Ministry of Urban Development Ramesh Prasad Singh took part in the cleaning. Under the 91st week of the Ring Road Cleaning Campaign today, volunteers cleaned on either side of the Ring Road from the Samakhusi Chowk to Green City Hospital and removed 10 metric tonnes garbage, campaign coordinator Lok Bahadur Tandon said.

The Aloknagar area was cleaned today in the 91st week of Aloknagar Cleaning Campaign and one metric tonne waste was managed on the occasion, campaign coordinator Pramila Poudel said. A public awareness programme was also conducted.

Campaign to Clean Rivers and Areas along Ring Road in Kathmandu Valley was started on May 19, 2013. Similar campaigns were also started in other places across the country. Despite these campaigns, the public has voiced that the rivers and public places are not clean as expected.

The government has declared 2075 BS as the sanitation year but has not brought effective programmes for the same. 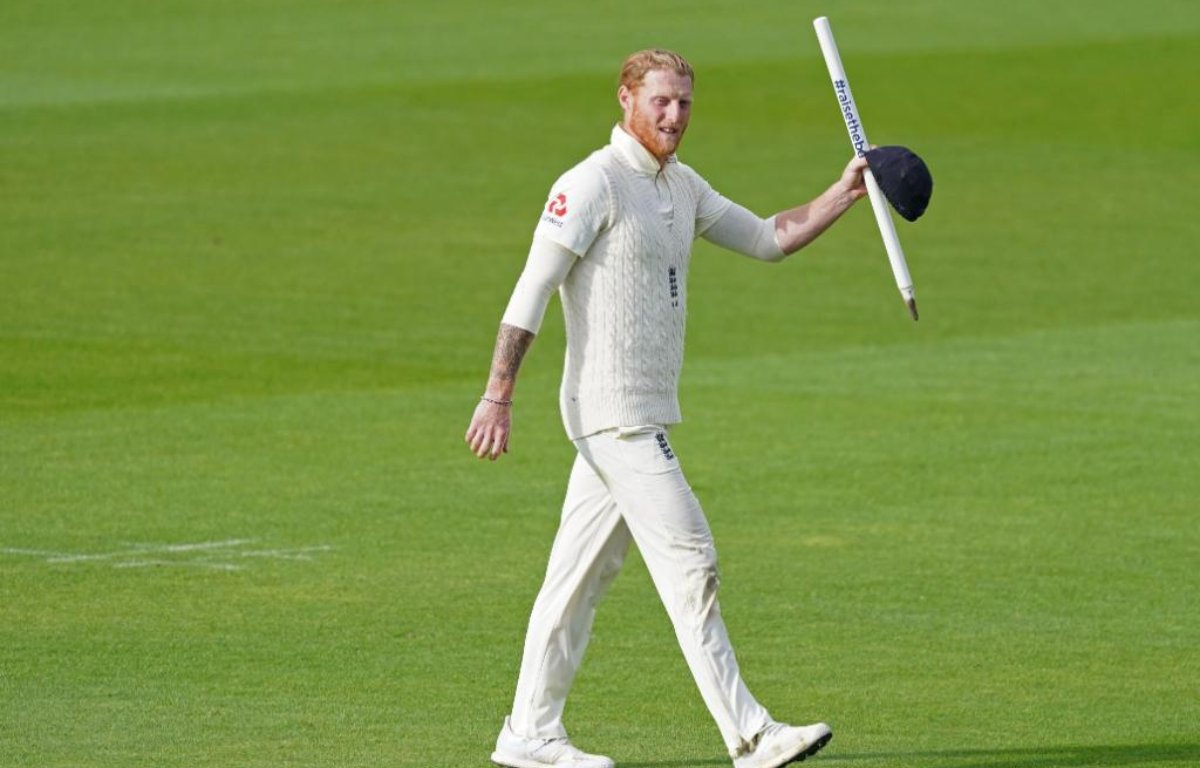 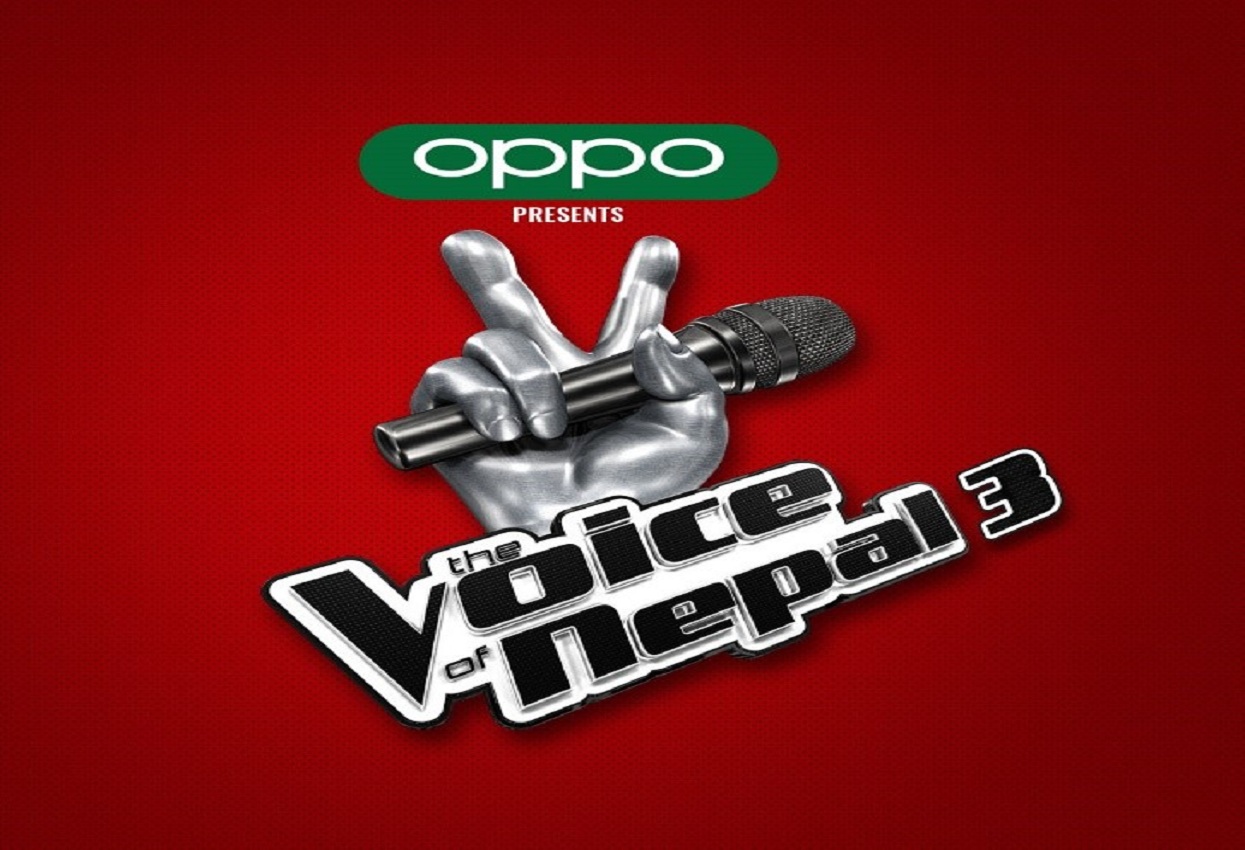 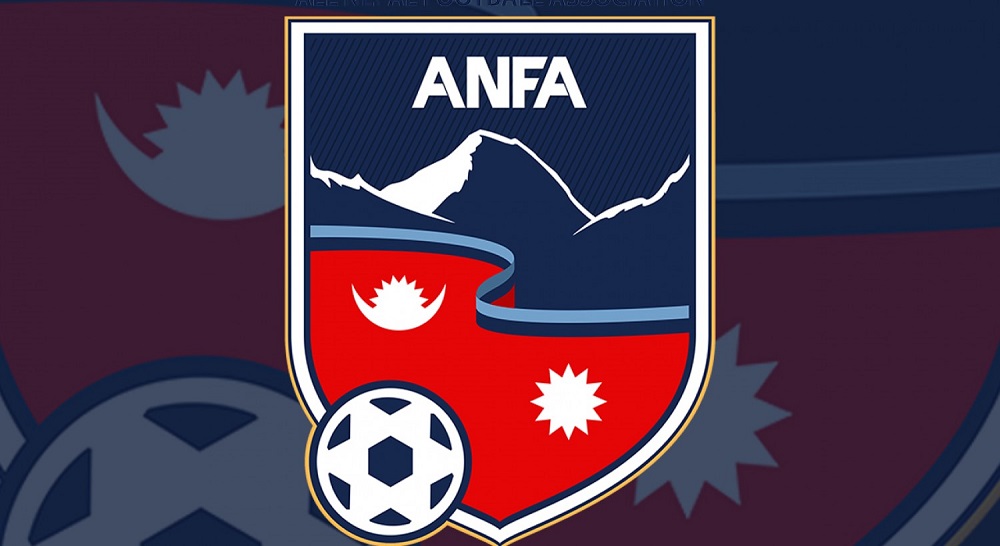 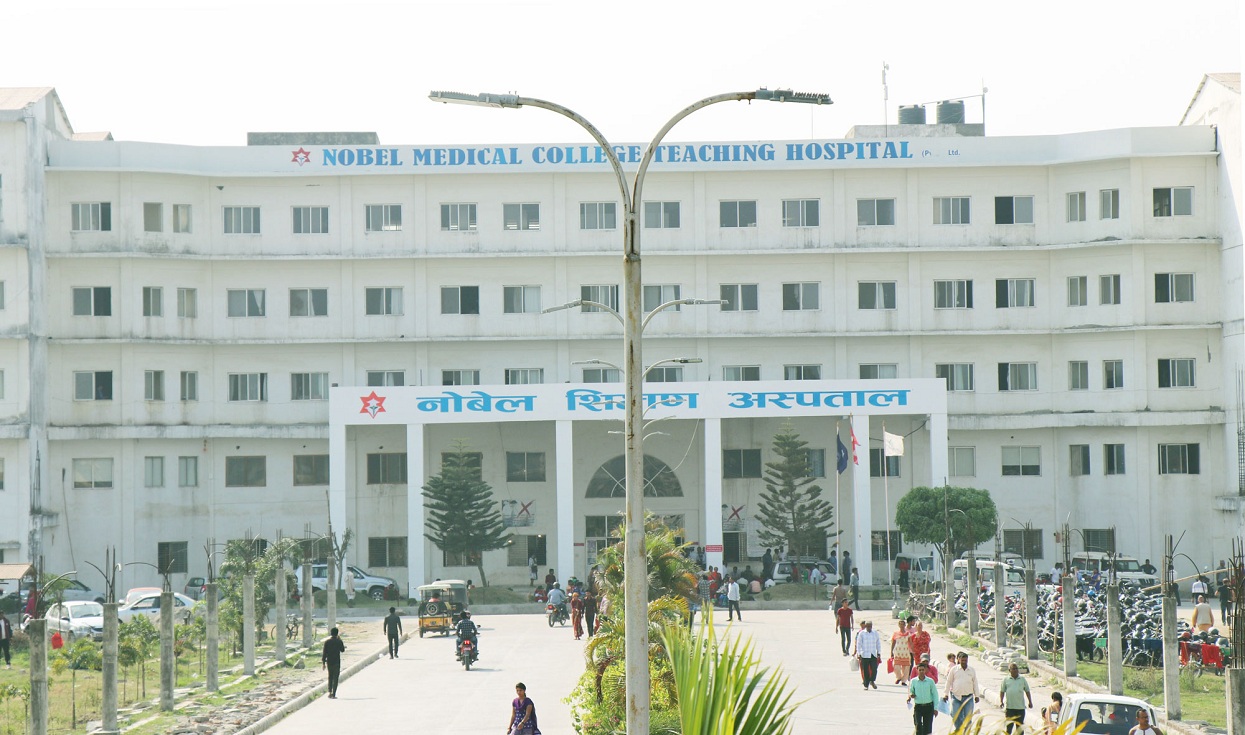