We will find Nirmala’s killers at any cost: Home Minister Thapa

Dhangadhi, March 6 : Minister for Home Affairs Ram Bahadur Thapa has expressed the determination to find out and bring to book the murderers of 13-year-old girl Nirmala Panta of Kanchanpur.

Talking to journalists here today, he said, “We will book the culprits as soon as possible.” The Home Minister said that investigations are under way in this connection and complications in the investigation occurred initially due to some lapses in the initial phase.

The monopoly in the transportation sector has been broken by law and the government is working to systematize it by bringing the required laws, he added.

Referring to the Nepal Communist Party led by Biplab, he said, “A group has carried out bomb explosions and violent activities. The government is serious regarding these incidents and taking people involving in such activities into control.”

The Home Minister also said that final preparations have been going on in the federal parliament for formulating the laws related to federal police and the state police. He arrived in Dhangadhi today to participate in the security seminar. (Photo available) 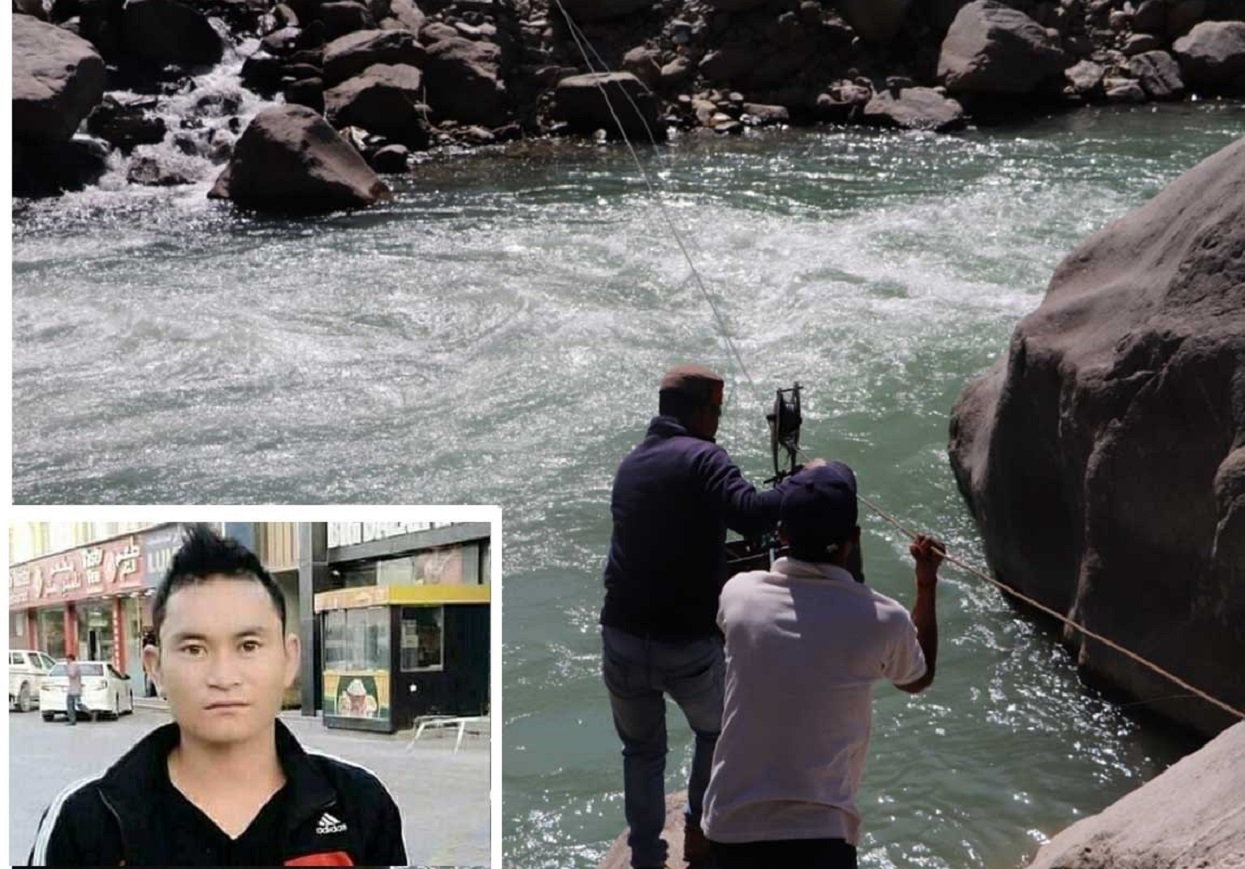 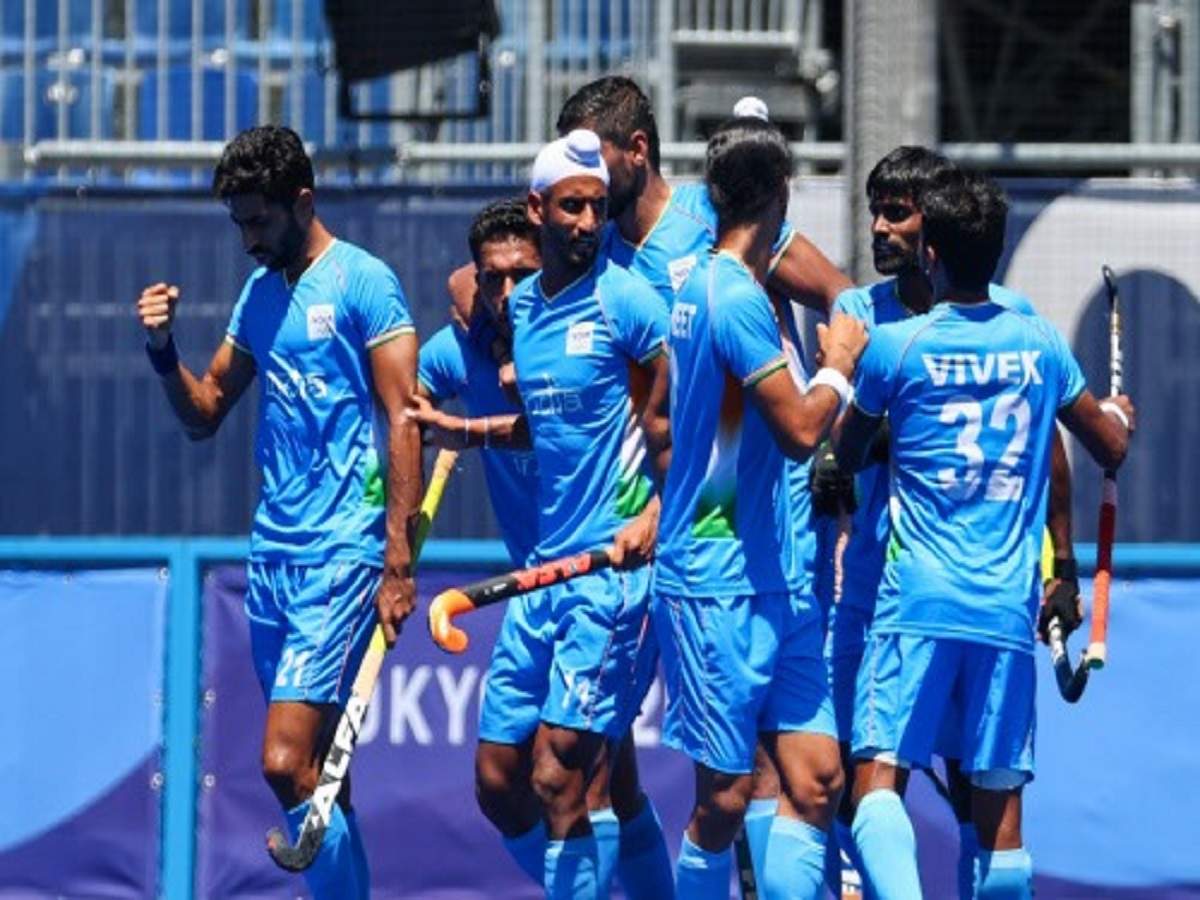 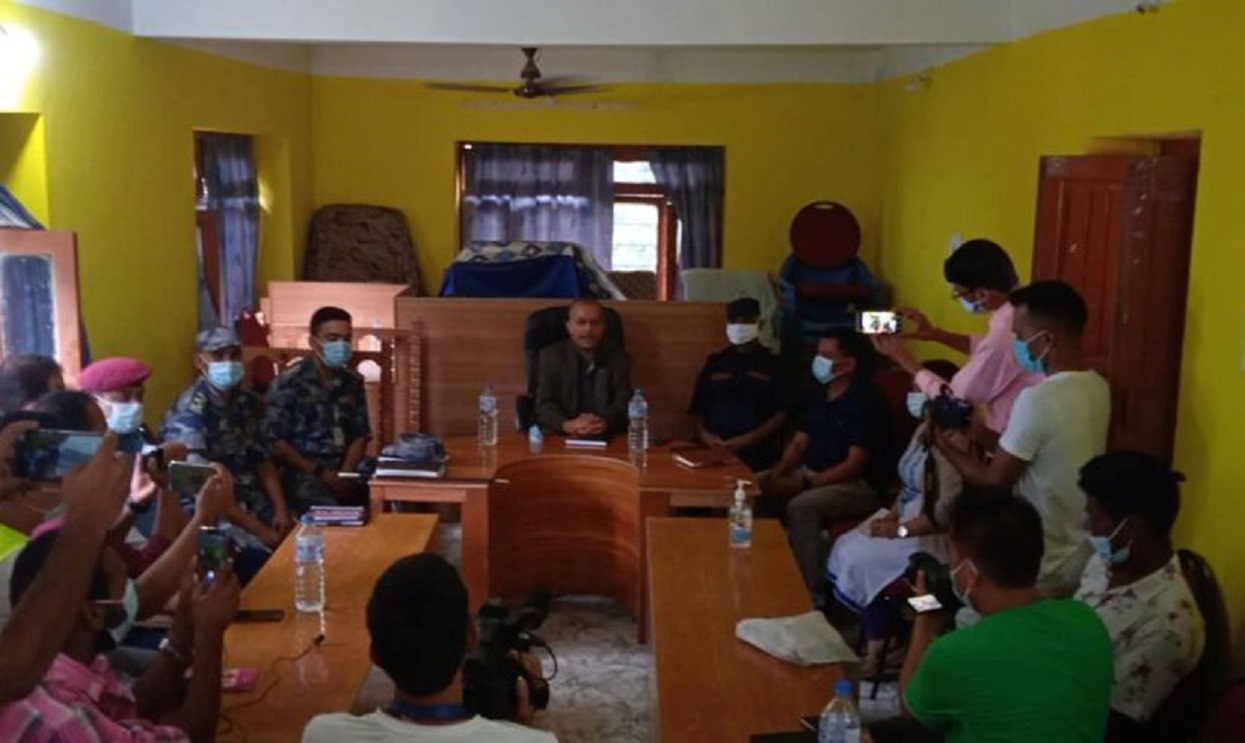 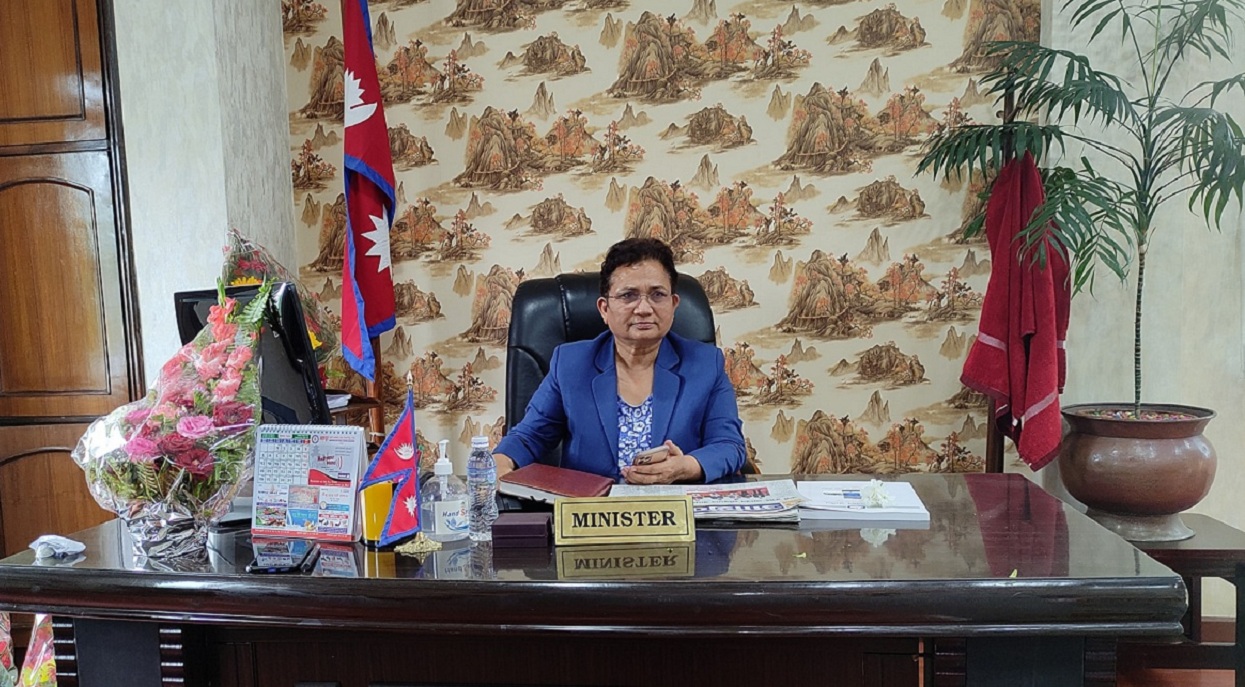 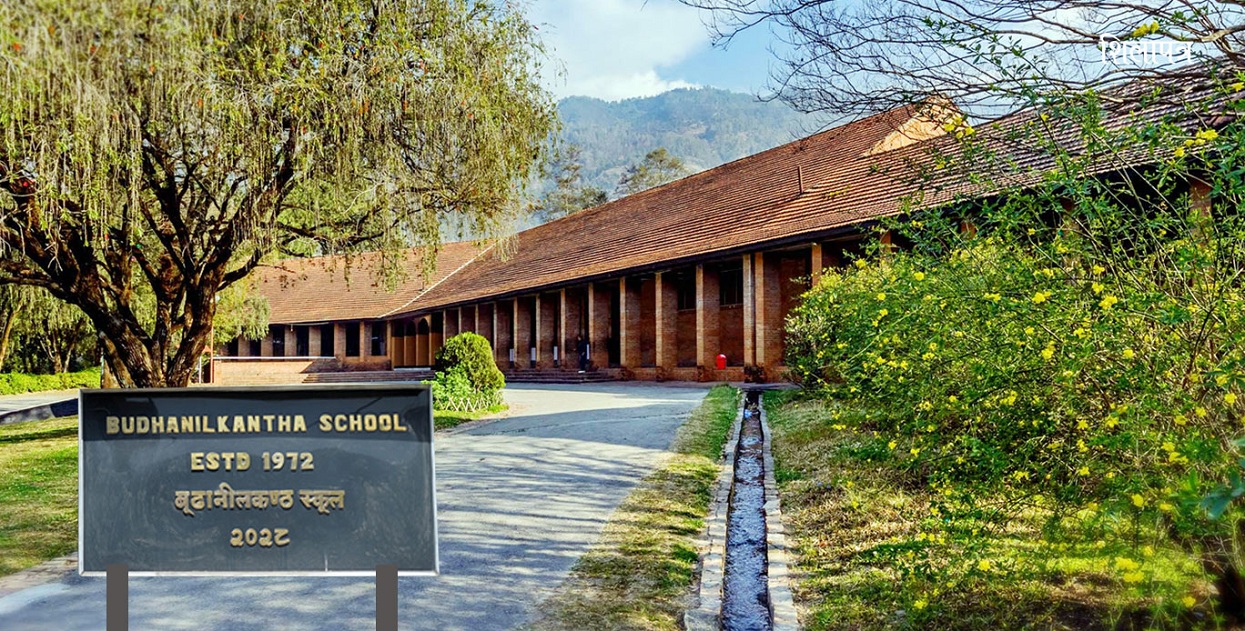