KINSHASA, Feb. 28 (Xinhua) : Fourteen people were feared dead on Monday night during shipwrecks of two boats on the Congo River in western Democratic Republic of the Congo (DRC), according to an interim report issued on Wednesday by the Congolese government.

According to the press release of Interior Minister Henry Mova Sakanyi, there are 14 missing (who are feared dead) and 108 survivors.

“”The boats were due to land in a town in the province of Mai Ndombe, from where they left Tuesday afternoon but the boats met a strong wind and heavy rain, “”said Didace Pembe, National Deputy for this province.
Accidents on the rivers in DRC are very frequent due partly to bad conditions of the boats. 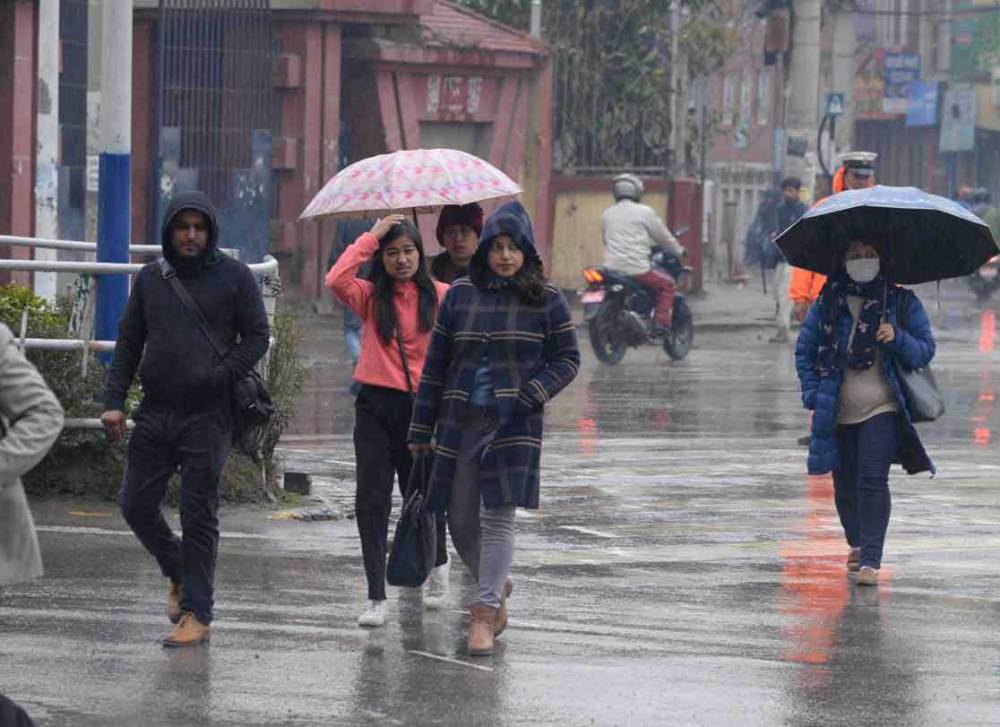 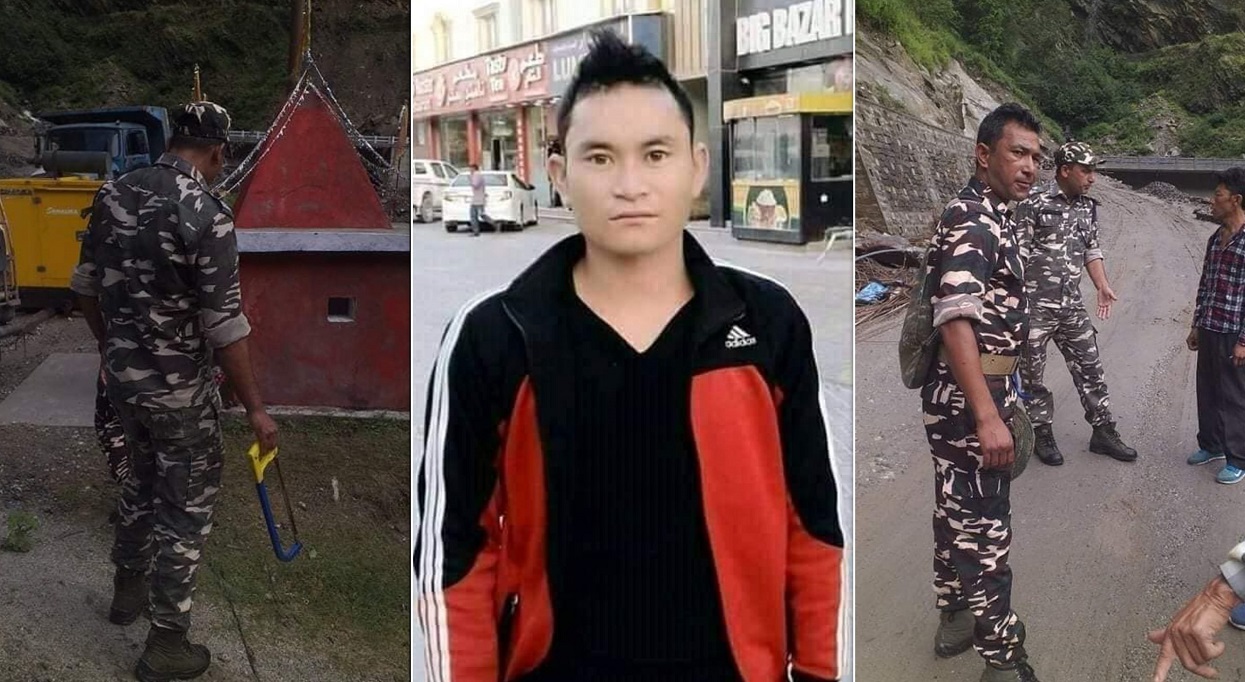 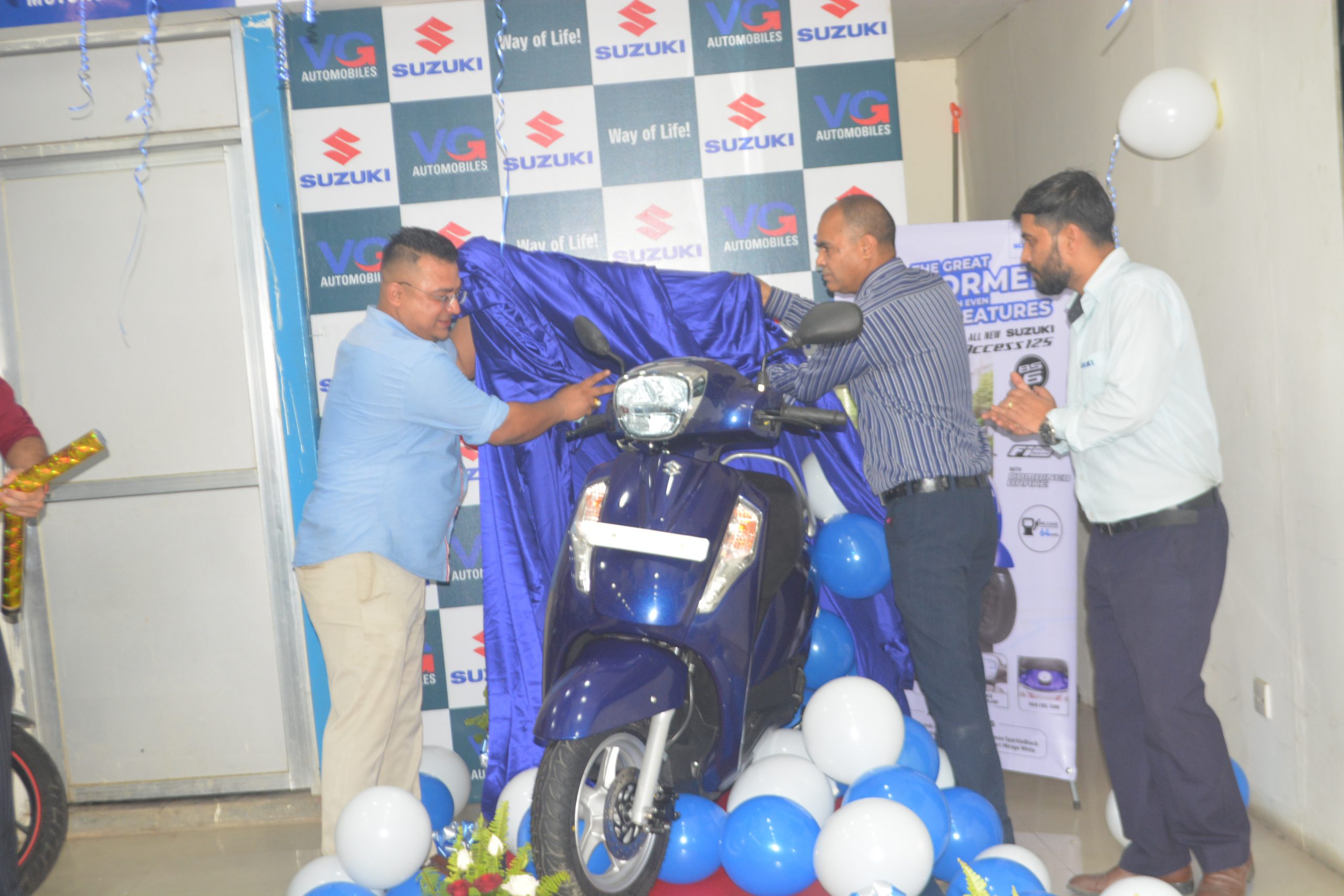 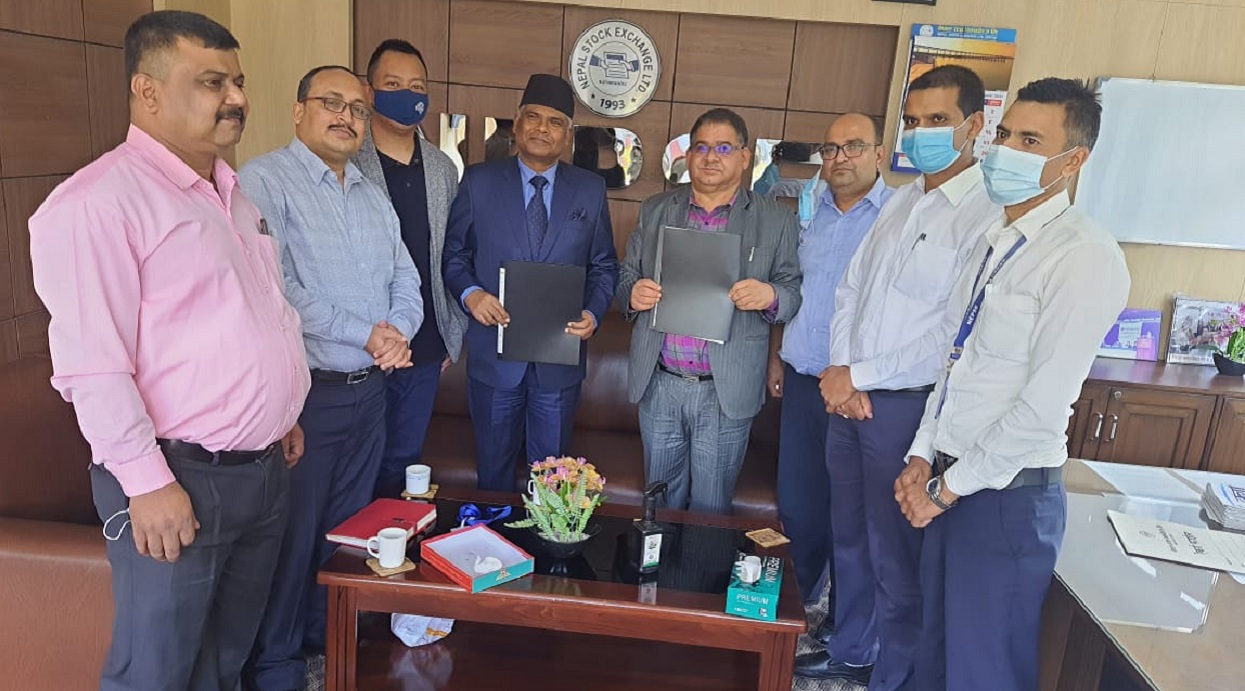 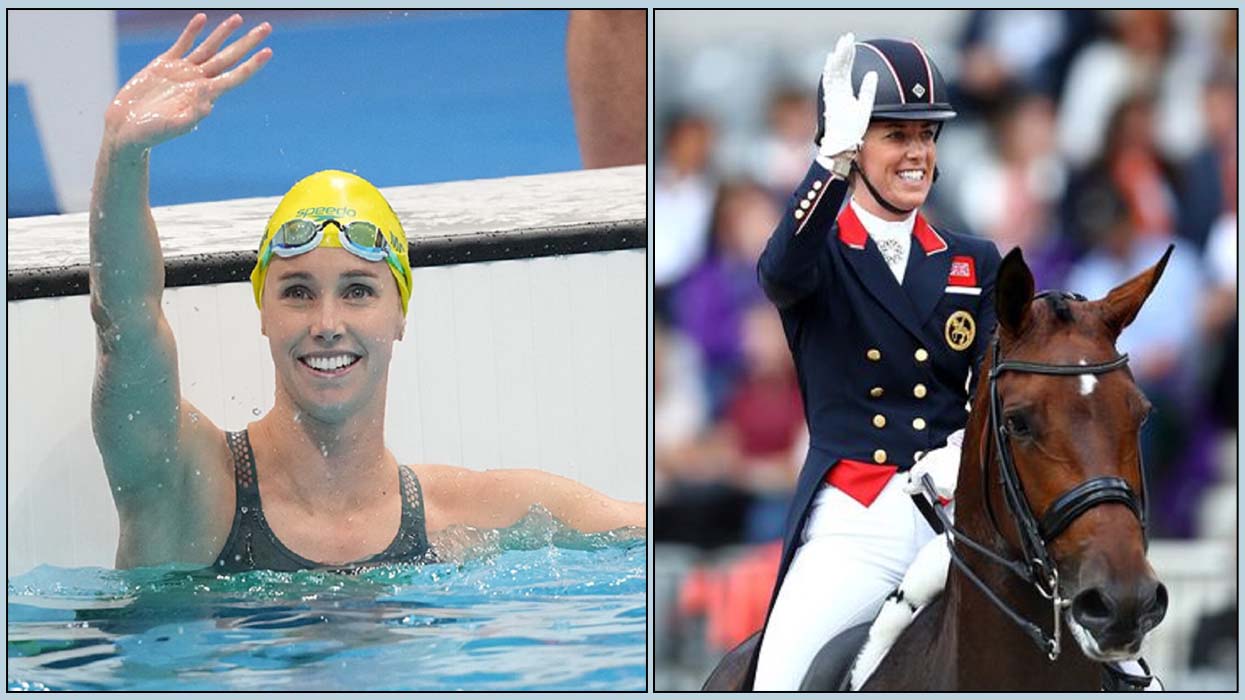