What Does the US Want in Syria ?

After seven years of bloodshed across shifting battlefronts, the conflict in Syria has become so complicated that a workable resolution seems all but impossible anytime soon. And the United States’ failure to define its long-term interests in the country and the region is not making matters any easier.

DENVER, Feb. 21 Given that most of the Middle East is now in a state of turmoil, US Secretary of State Rex Tillerson should be commended for keeping the Syrian conflict in mind during his recent trip to the region.

His job hasn’t been easy. American diplomacy has been all but invisible in the Middle East, and the State Department does not seem to have any ideas or, more importantly, funding with which to take the lead. If the United States is serious about addressing the increasingly deadly crisis in Syria, it needs to start showing sustained interest – and put its money where its mouth is.

The complexity of the situation in Syria has far surpassed the world’s capacity to master it. Rapidly changing events, a growing number of players, and constantly shifting battle lines all point to a quagmire.

Just six months ago, there were two clear trends in the conflict: Syrian President Bashar al-Assad, with the support of Russia, Iran, and Hezbollah, was well on his way to victory; and the Islamic State (ISIS) was about to be soundly defeated by a US-led coalition. Today, the successful campaign against ISIS seems Pyrrhic, at best. Hundreds of thousands of lives have been lost, and a resolution of the larger conflict is nowhere in sight.

If anything, the world is even more on edge now. In recent weeks, Israel has clashed with Iranian forces in southern Syria to show that it will not allow Iran to establish a presence there. And Turkey has launched a bold campaign against Syria’s Kurds, whom it hopes to drive out of the northwest province of Afrin to prevent them from linking up with Turkish Kurds across the border. Assad has come to terms with reality and indicated that he would cede territory to the Syrian Kurds. But Turkey remains unwilling to countenance an autonomous Kurdish entity along its border.

The US, for its part, has spent the past six years marshaling various groups of Sunni Arab fighters under the auspices of the so-called Syrian Democratic Forces, an offshoot of what was previously called the Free Syrian Army. Some elements of the SDF have been more effective than others, and have even fought alongside the Kurds against ISIS. But now they find themselves in the crosshairs not just of Assad, but also of Russia and various Iran-backed Shia militias.

The US was right to focus on defeating ISIS; but now it faces a much broader mission: to ensure the survival of its various allies on the ground. This raises the prospect of a direct conflict with other powers, not least Russia. In fact, the US may already have killed dozens of Russian military contractors in a recent airstrike.

The US and its European partners have been reluctant to come down hard on their NATO ally Turkey, and have merely urged Turkish President Recep Tayyip Erdoğan to show restraint. But jawboning, one of the US’s favorite diplomatic tools, rarely works on those in the heat of battle.

Moreover, Turkey doesn’t seem to care what its allies think. For example, it recently raised eyebrows within NATO yet again by purchasing new-generation Russian S-400 antiaircraft batteries. This does not bode well for any future peace process. After all, Western countries will need Turkey to counterbalance the Russians, whose broader strategic agenda goes well beyond the Middle East.

When historians look back at the Syria conflict, they will praise both former Presidents Barack Obama and Donald Trump for relentlessly pursuing ISIS. But they will fault the US for not comprehending the larger war.

It is already clear that the Obama administration didn’t know what it was bargaining for when, without thinking about what would come next, it called in 2011 for Assad’s removal. In July of that year, Robert S. Ford, the US ambassador to Syria, was sent to the Sunni town of Hama, where Assad’s father had ordered a massacre 30 years earlier.

According to the State Department at the time, the point of the visit was to “[express] our deep support for the right of the Syrian people to assemble peacefully and to express themselves.” Did the administration really not foresee that Assad – like his father before him – would react to a popular uprising with violence?

When the US took a side against Assad seven years ago, it was asserting its national interest in Syria while ignoring the interests of other key players such as Turkey, Russia, Iran, and Israel. And now, with the US vacillating, there is a very real danger of a full-fledged US-Russian proxy war.

So far, the Trump administration has not been spurred to action by the humanitarian catastrophe confronting Syrian civilians. But perhaps it would do more if it considered the threat the conflict poses to the entire region.

If the administration wants to show leadership, it should start by consulting the other regional powers to understand their interests and determine if they can be reconciled. Tillerson may be trying to do just that. But even before asking the regional players what they want, the Trump administration should ask itself the same question. With the stakes in Syria rising fast, one can only wonder where America stands.

Christopher R. Hill, former US Assistant Secretary of State for East Asia, was US Ambassador to Iraq, South Korea, Macedonia, and Poland, a US special envoy for Kosovo, a negotiator of the Dayton Peace Accords, and the chief US negotiator with North Korea from 2005-2009. He is Chief Advisor to the Chancellor for Global Engagement and Professor of the Practice in Diplomacy at the University of Denver, and the author of Outpost. 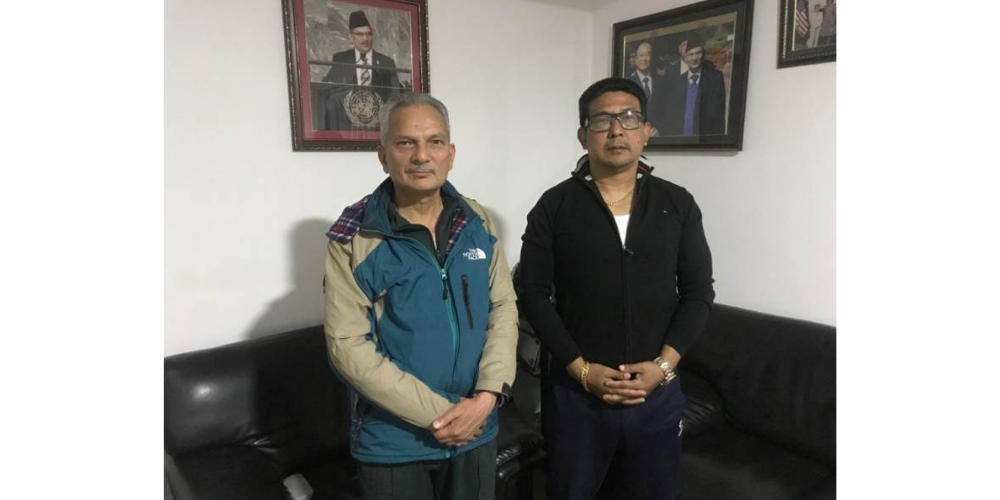 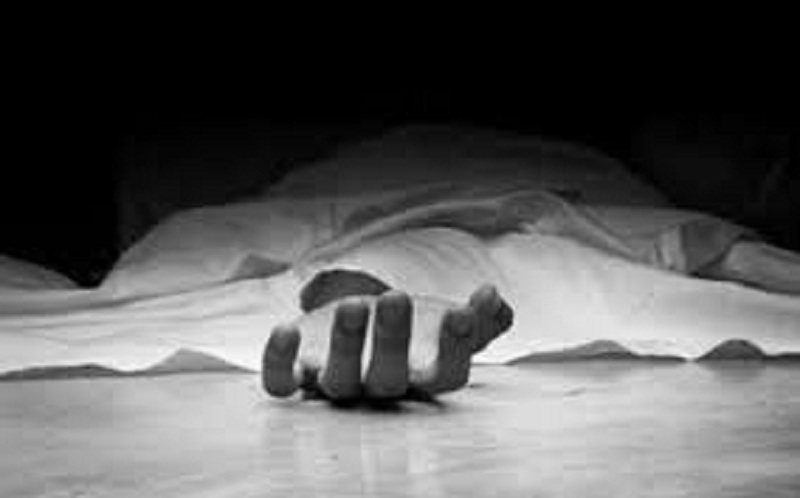 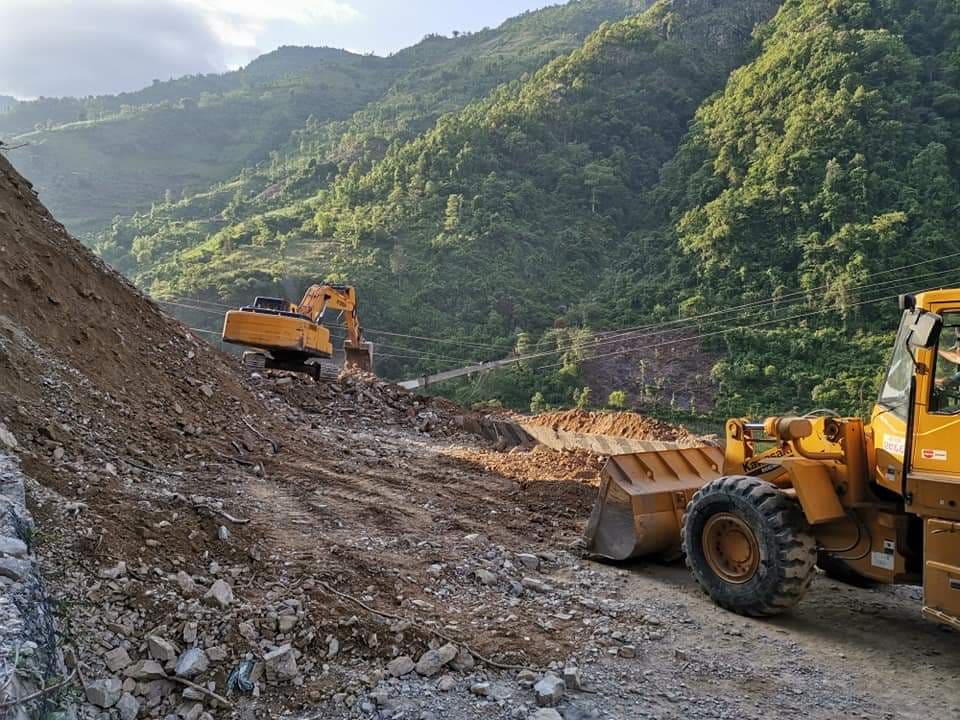 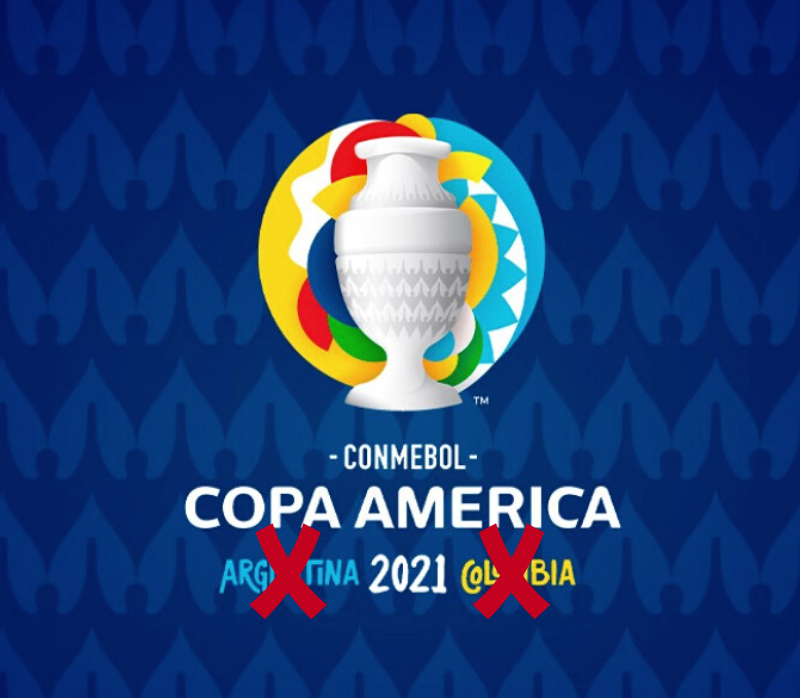 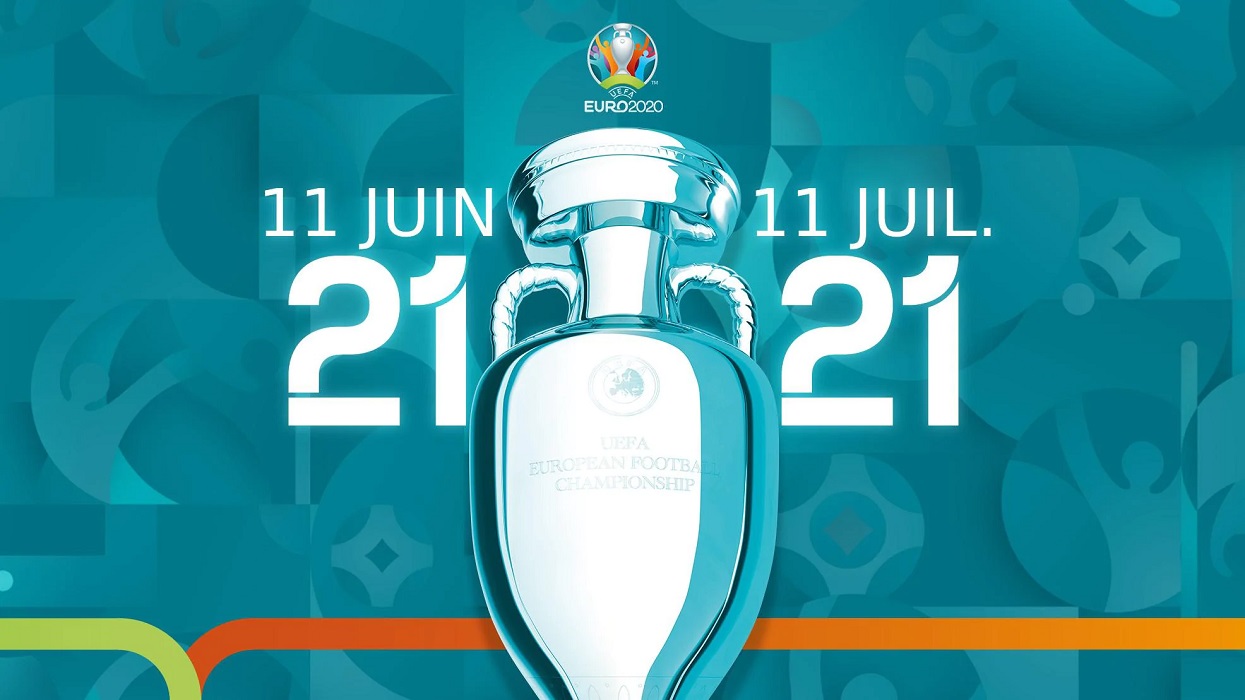 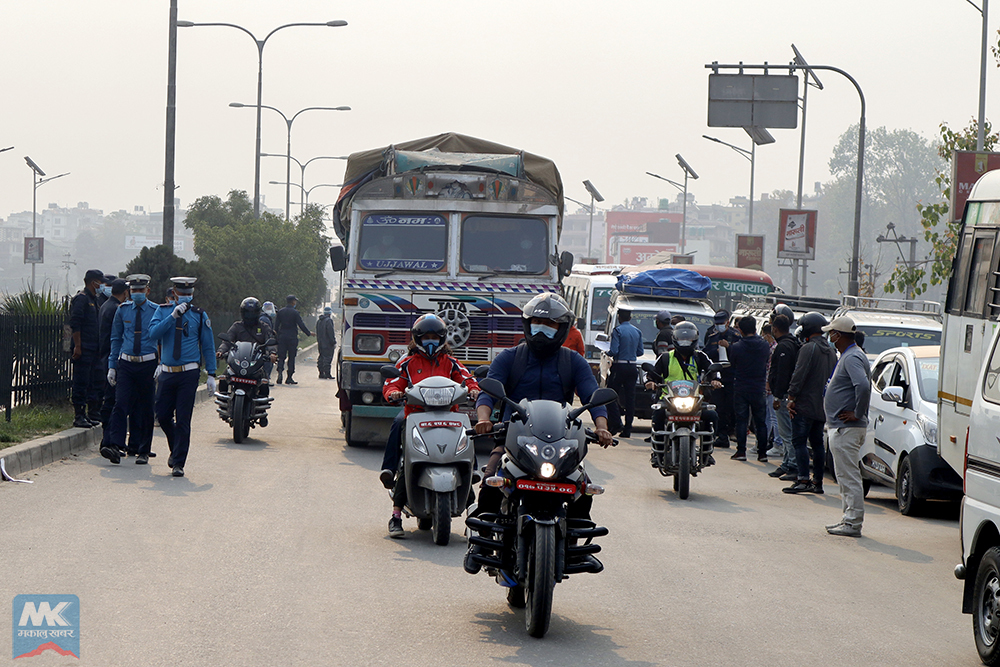