Gorkha, March 9 : Over Rs 140 million has been spent on the reconstruction of the Manakamana Temple damaged by the earthquake of April, 2015, said the temple reconstruction committee.

Of the used budget for the project, the Department of Archeology released Rs 40 million, and the remaining amount was collected from offerings made by the pilgrims, said Krishna Babu Shrestha, treasurer of the temple reconstruction committee. “Most of the money was spent on the purchase of gold for the reconstruction.

Over 14 kilograms and 474 grams gold was used to gold-plate the temple’s roof, windows and doors. Of the total gold purchased, 286 grams and 17 milligrams remain unused,” he said. Of the expenditure, over Rs 5.5 million went to the employees’ expenditure and Rs 6.2 million to administrative work, he said.

The four-storey temple had tilted around 12 inches towards north-east by the quake and developed cracks on its roofs. Started some three months after the quake, the project missed the completion target of the period between mid-March and mid-April, 2018 due to various reasons including the economic blockade and scarcity of woods needed for the reconstruction, said Shrestha. 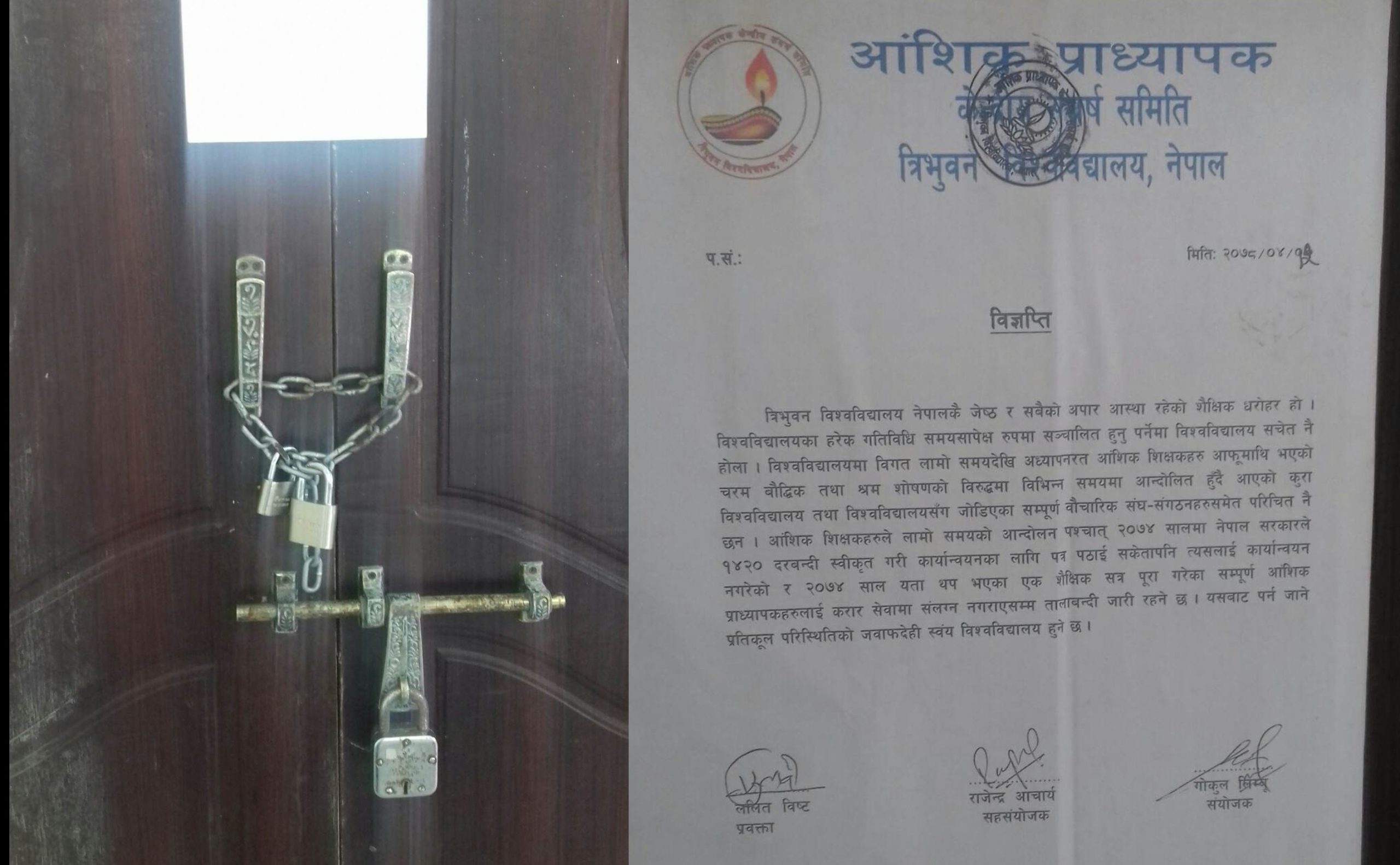 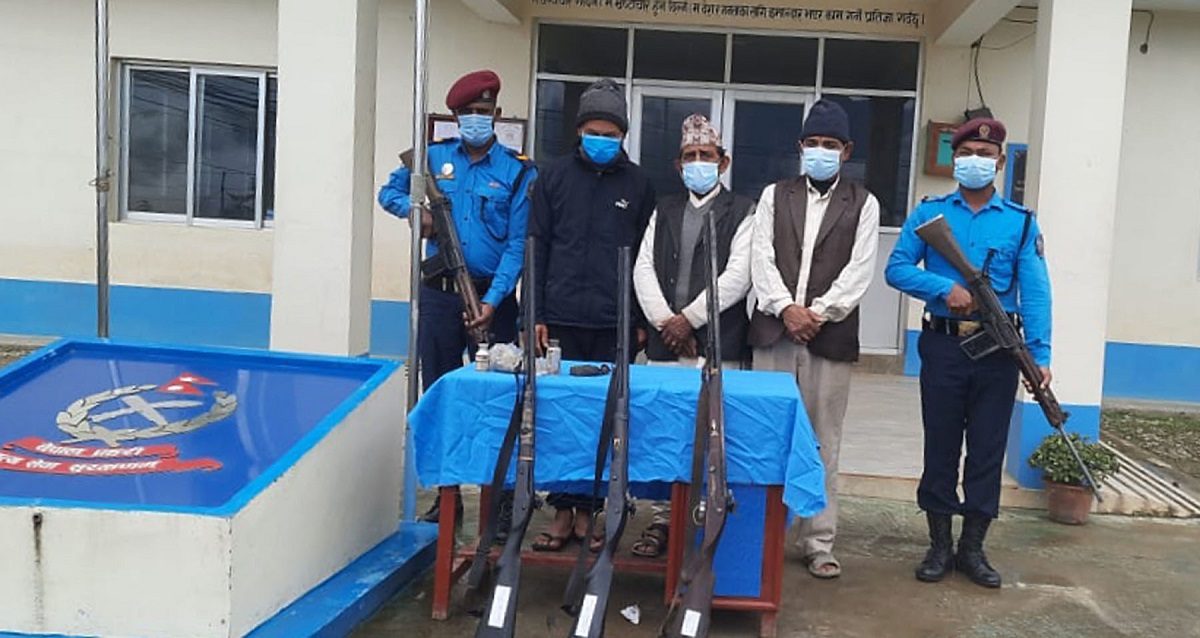 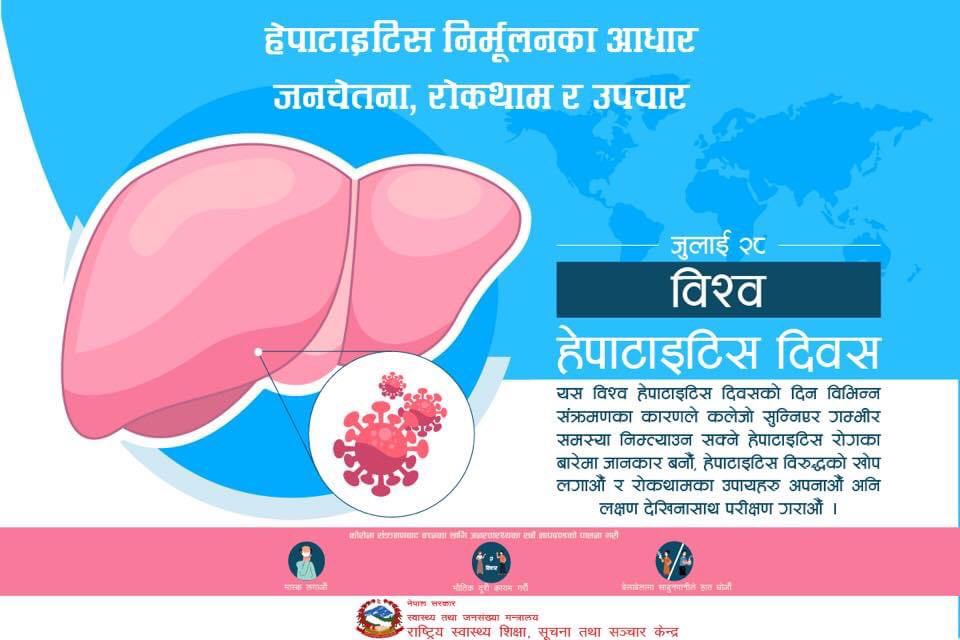 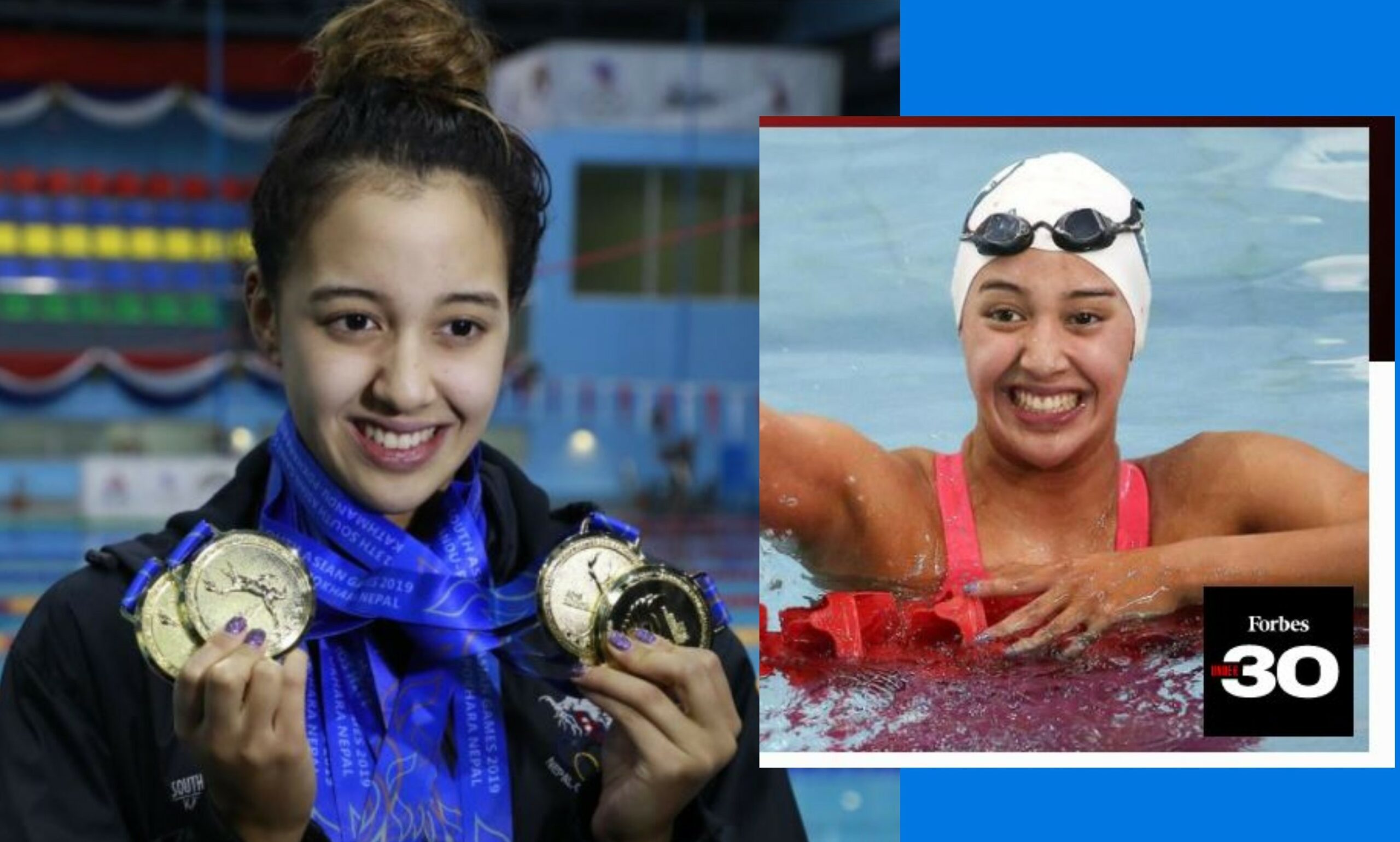 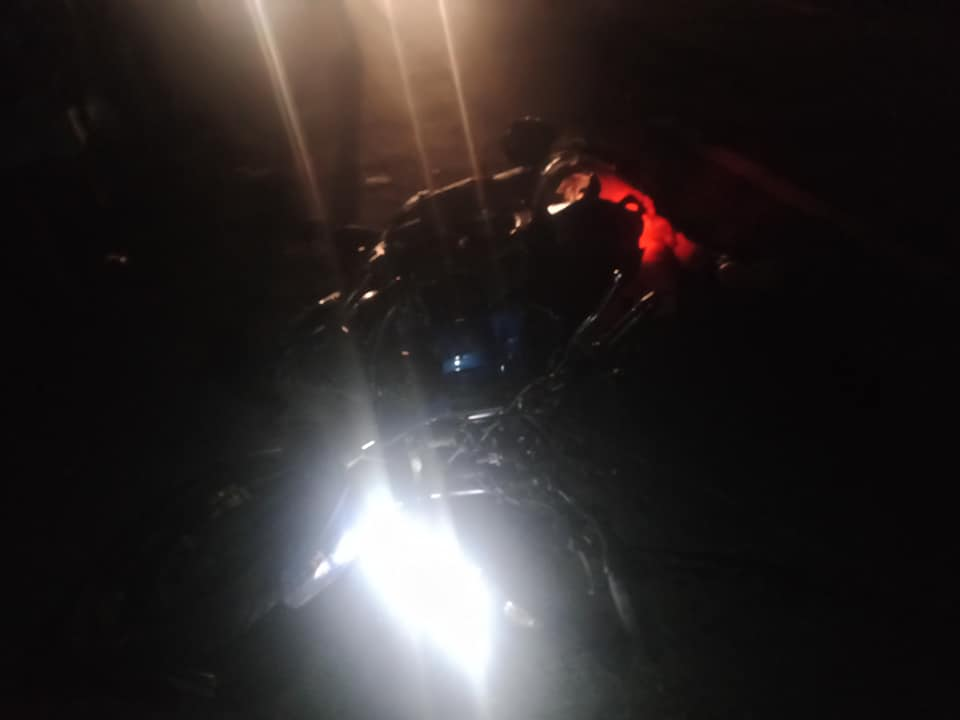 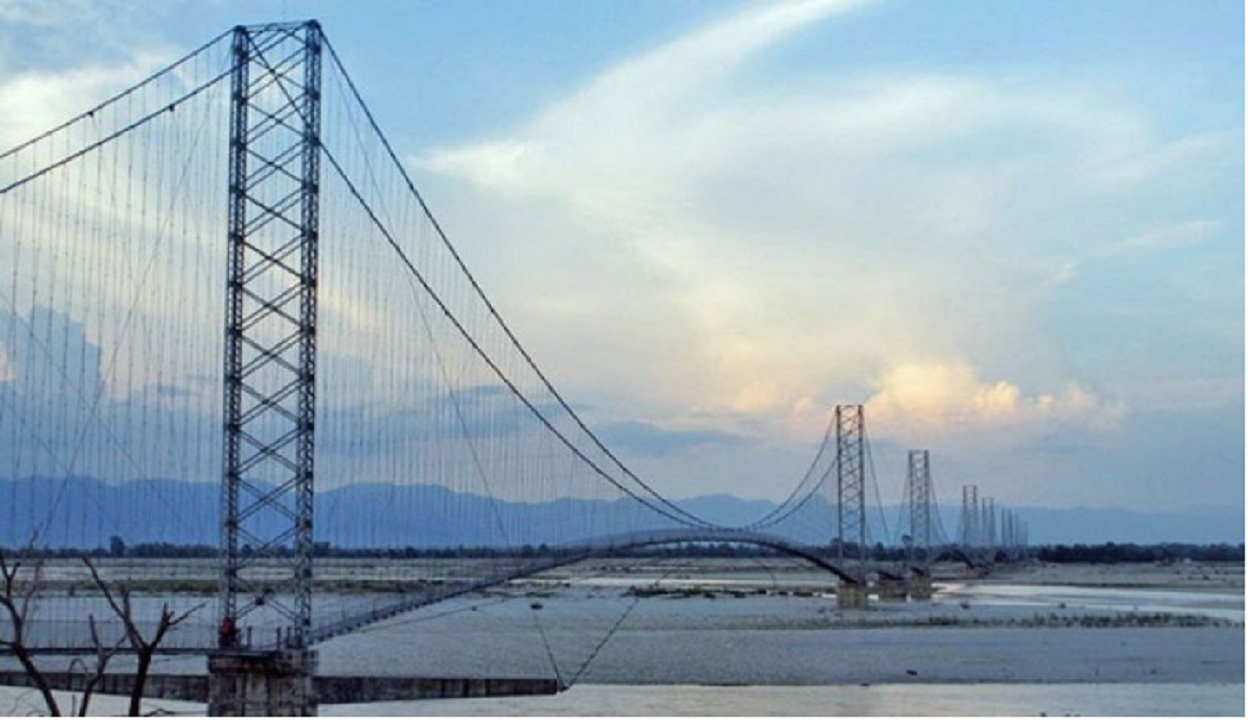