The corona lab test report of a person who had died amidst the isolation care at Butwal-based Corona Special Temporary Hospital on Sunday has come negative.

The Epidemiology and Disease Control Division, Department of Health Services said the first test report is negative. However, the second test report is awaited, according to Division Director Dr Basudev Pandey.

The 34-year-old man was a foreign migrant worker and had returned home on March 19. He had mild fever upon the arrival and had taken rest at home for a week. He had visited the Lumbini State Hospital last Friday as the fever continued and had been admitted to the isolation ward as per doctor’s advice.

Sample of his swab was sent to the National Public Health Laboratory, Kathmandu from Butwal on Sunday morning 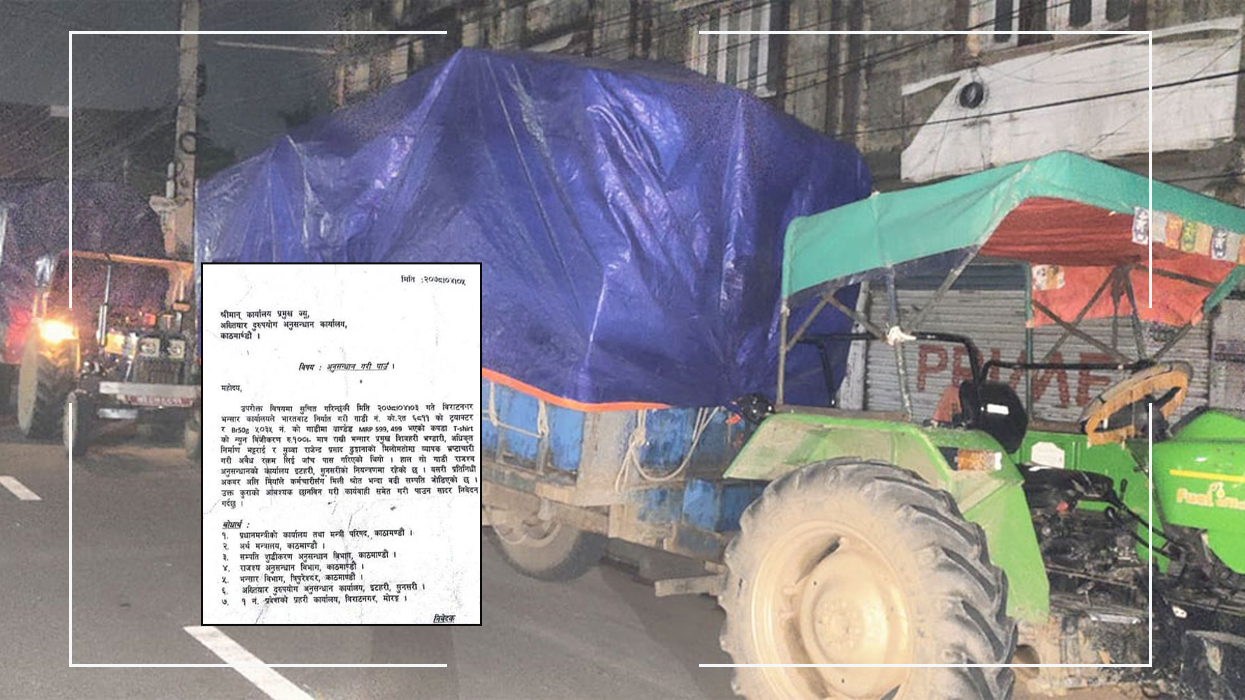 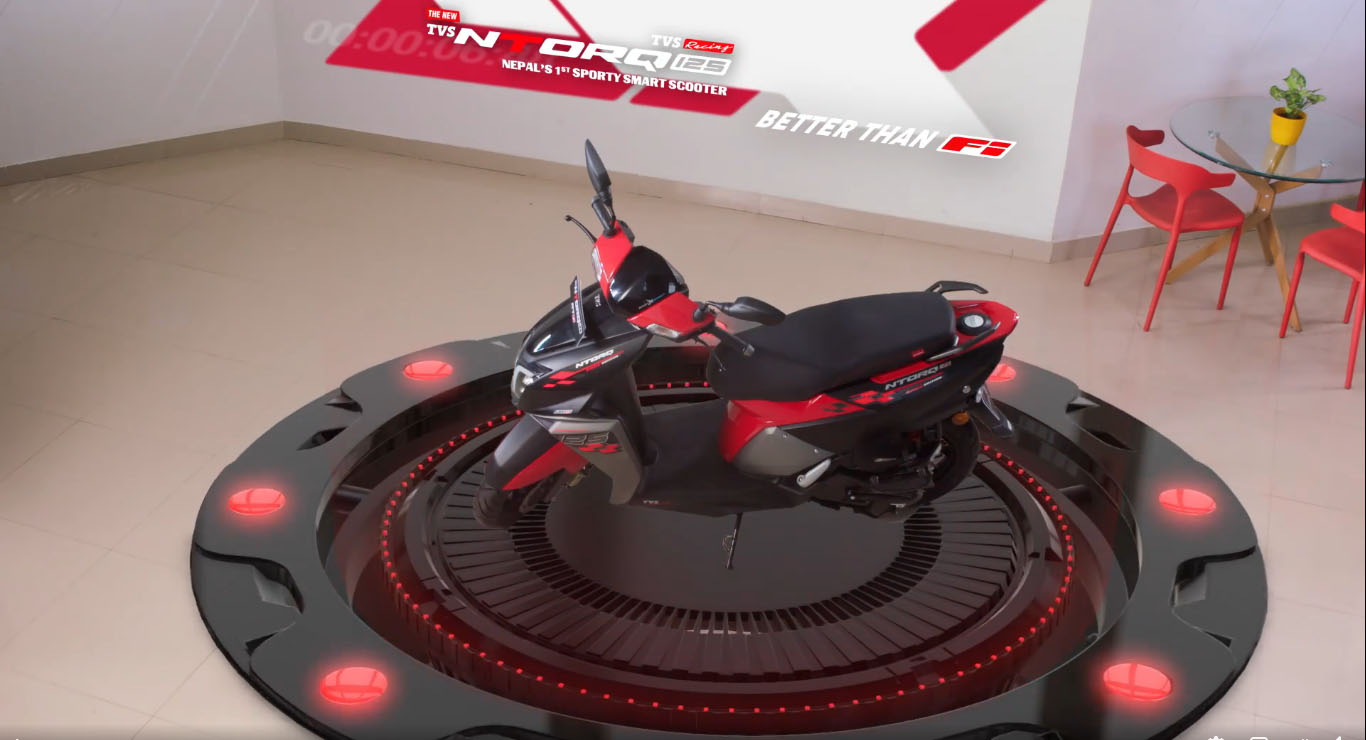 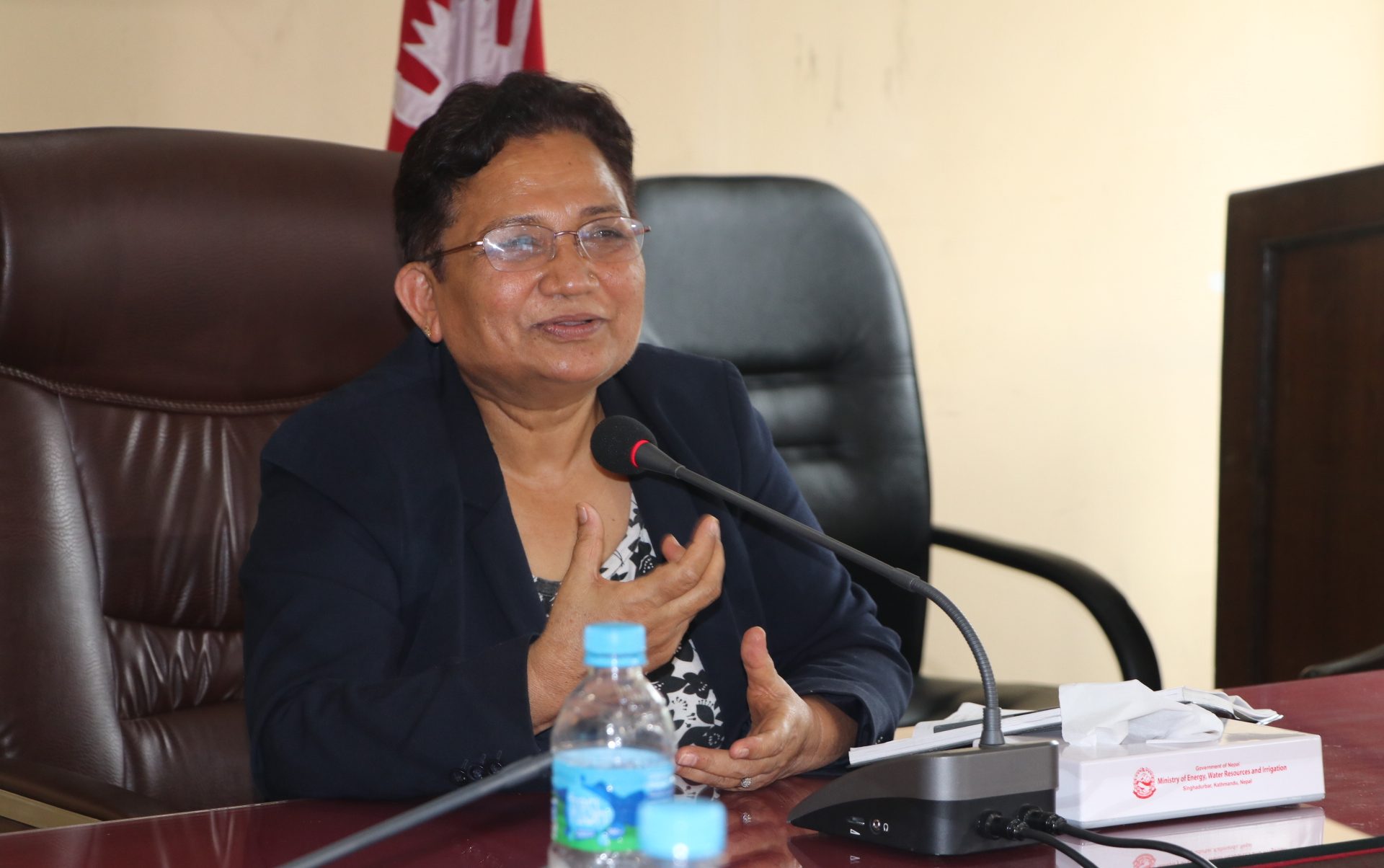